If you find your screen is dull and colorless, upgrading to high powered LEDs will breathe new life into your unit, allowing for a vibrant and long-lasting display. AGDisplays provides advanced generation LEDs to bring high output while being energy efficient and long lasting. We upgrade existing lighting systems including CCFL. We offer flexible design options: edgelit array or direct backlight array, depending on design suitability. Upgrading provides enhanced color depth and contrast, durability, low power consumption and more. Our dependable component selections make the LED backlights and controllers offered by AGDisplays some of the most reliable in the industry.

For maximum dependability and energy efficiency, LED rails will require compatible LED controllers. AGDisplays manufactures LED controllers to accommodate your LED's advancing technology. Our controllers are designed to seamlessly integrate with your unique panel specifications or virtually any OEM LCD panels. The difference between AGDisplays and our competitors is that our controllers provide a high brightness output while still keeping power consumption low. 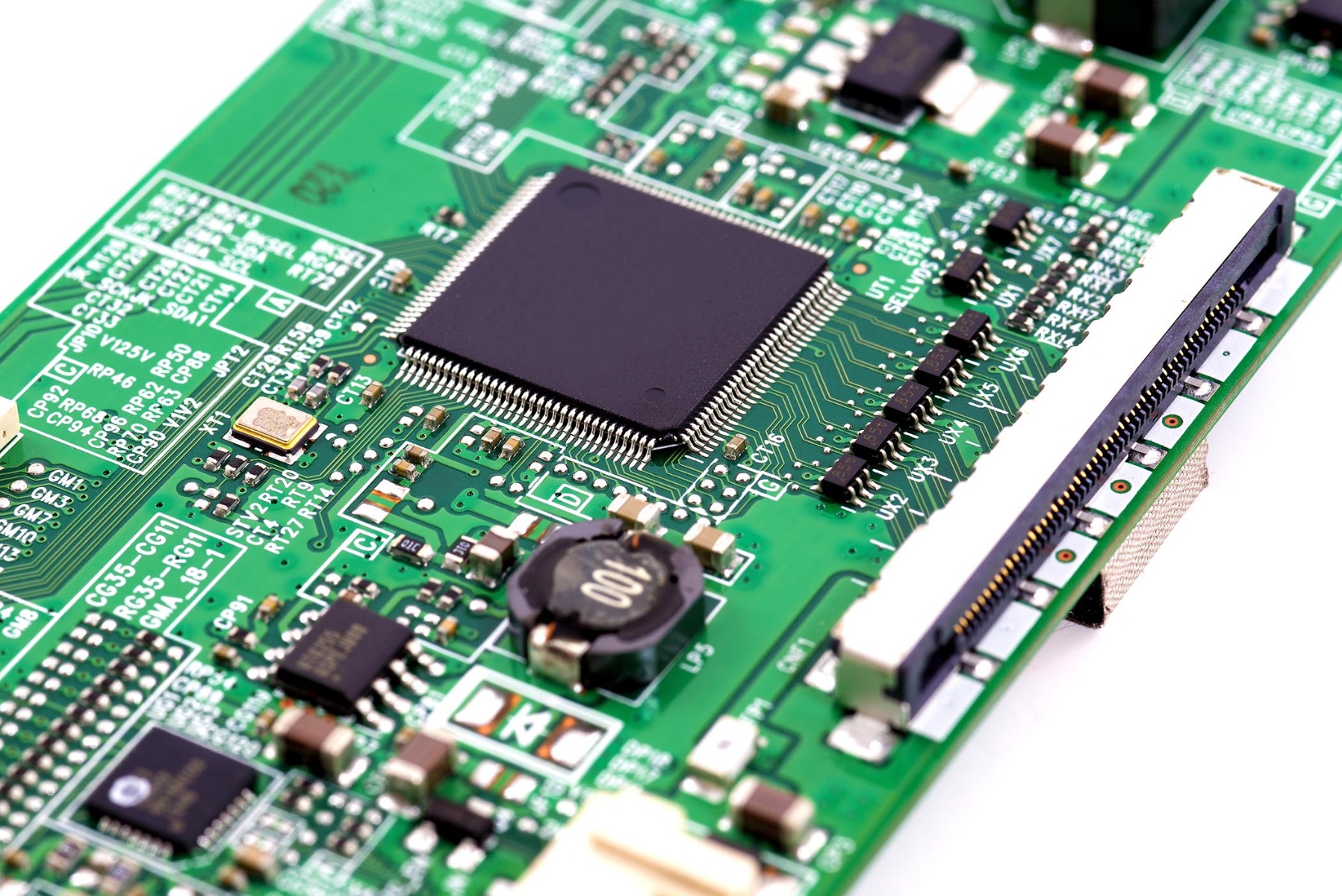 Our controller capabilities have a wide adjustable input range that can be adjusted anywhere from 12 to 24 volts. All of our controllers are constant current which means they automatically regulate and adjust the current appropriately to maintain a safe and constant current to your LED rails. The controllers, GI-3002, GI-3002-NV, GP-3001, and DB-3000 are DC to DC power inverters with an error loop filter, and pulse width modulation dimmer control for your LED backlight strings. Our experts modify firmware to accommodate your design's dimming cycle/curve. Our customizable LEDS are designed to drive High Bright LED boards or a stock LED backlight.

While AGDisplays manufactures only a handful of popular LED controller models, we are not limited in access to a wider range of thousands of LED controllers. We source the most common types of controllers by popular supply voltage, output voltage and more. Common Supply Voltage Sizes: 2.3 to 5.5 V, 2.7 to 5.5 V and 3 to 5.5 V. 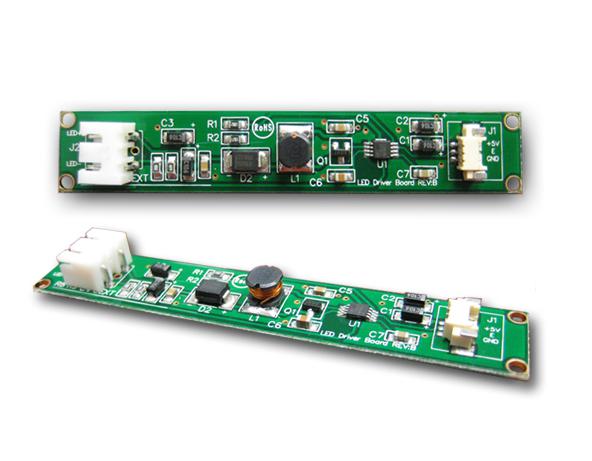 What is an LED Controller?

An LED controller (or LED driver) is what powers the LED backlight in your LCD display. LEDs may be in a string, or rail. LEDs are low-voltage light sources and require a constant DC voltage or current to operate at its best. The LED controller’s job is to adjust and respond to the need of an active rail of LEDs in an LCD display. The controller regulates the amount of power the LEDs receive.

It is important to gauge the voltage and how this varies with temperature; otherwise, other internal components may become damaged. If an LCD is not using an LCD driver, the LEDs are not limited in the amount of current it draws. This may cause units to overheat and burn out quickly. Using low voltage LEDs allows for easy adaptation of different power supplies, allows longer stand-by power, and increases LCD safety. AGDisplays experts are able to select LED controllers that are best matched with your specific LCD build or LCD design. Using the wrong voltage driver will result in LEDs not lighting up or operating at higher currents than suggested. 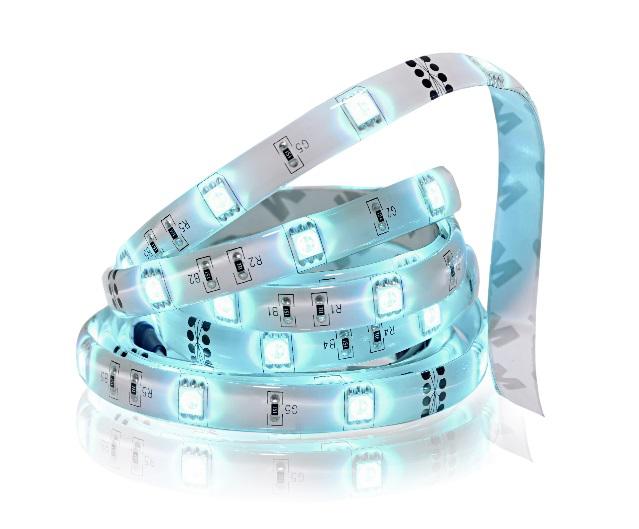 AGDisplays recommends using a constant current LED driver, as it is the best way to safely maintain consistent brightness through the LED lighting system. Constant-current drivers are for LEDs that have a fixed output current and a range of output voltages. LEDs that require a constant current driver have a designated supply of current, which will be labeled in amps or milliamps. The drivers vary the voltage along the electronic circuit; this allows the current to remain constant throughout the LED lighting system. Higher current ratings allow for LEDs to shine brighter.

However, brighter is not always better. If the LED current is not regulated, the current drawn may be more than the maximum rated for the LED. ‘Thermal runaway’ is a term that refers to any extra current that is beyond the recommended maximum drive current. Running an LED driver with excess thermal runaway will reduce LED and driver lifespan; premature burn out may occur due to the increased temperature.

Constant-voltage drivers are for LEDs that need a fixed output voltage with a maximum output current. In these LEDs, the current is regulated already, possibly by an internal constant-current driver. The most common constant supply voltages are 12VDC or 24VDC. An LED light that is rated for constant voltage will have a specification on the amount of input voltage it requires to operate optimally.

Drivers that have dimming can dim LED light output over the full range of 100 to 0 percent. Drivers may reduce forward current, pulse width modulation (PWM) or other more sophisticated methods. Using a driver that employs dimming via the PWM method keeps color shift minimal while dimming is enabled. Dimming does not result in efficiency loss; when the LEDs are dimmed, they are still operating at the same voltage and current as they are normally. 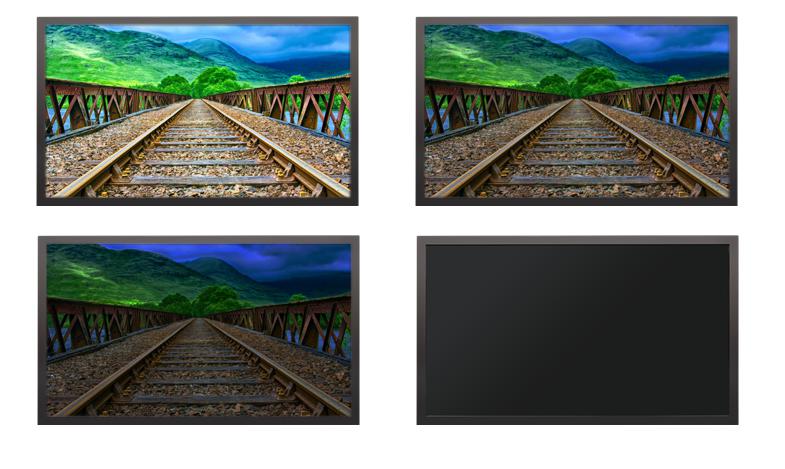